What is satellite television? 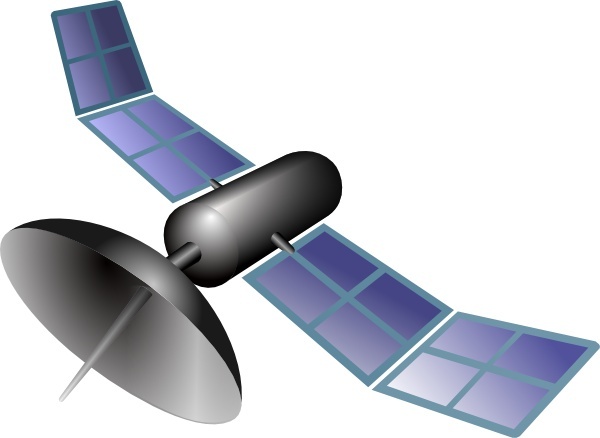 Many times we have heard about satellite television, but really in most cases, we do not know what they are referring to, nor how it works, we simply see that the programming of our television is enlarged. In this article we will explain clearly and at user level the functioning of this widely used system.

Satellite television comes to us wirelessly via signals from communication satellites, radio, external antennas or transmission centers and is capable of reaching all over the world, since these signals are transmitted from satellites that orbit the Earth and are received by regional or local television systems.

This system consists of several elements, the first is a satellite dish that transmit signals to satellite receivers, which are the second element, these receivers are decoders or satellite tuners that take the programming to the television.

To understand the operation of direct transmission by satellite, we must focus on each of the previous elements and the functions they perform. First of all, we find the programming sources that are the networks that offer the television content to be shown to their subscribers, which will be sent by the broadcasting center, since it is in charge of delivering the content of the video in the transmission centers , which receive and send signals to the satellites that orbit the Earth. These transmission centers are also responsible for transforming the content of the programming to a digital transmission.

The second step occurs once it reaches the satellite that receives them and process them to later retransmit them to the outer satellite dishes of the Earth, which will pick up the signal and take it to the decoder receiver that will be able to complete the process so that the signal arrive in movie or program mode to your TV.

In this way, it can be said that programming is transmitted in signals to a satellite transmission center that forwards them in the form of waves that are picked up with the satellite dish that transports them to the decoder and from there to its screen. If you are interested in hiring this service, do not hesitate to contact experts. 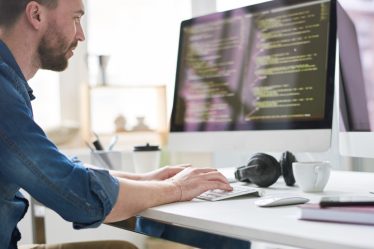